Ken Swift (born Kenneth James Gabbert) is a second generation B-boy and former Vice President of the Rock Steady Crew of which he was a long time member and key figure of, he is now President of the Breaklife and VII Gems Hip Hop movement in NYC. Widely known in the B-Boy world as „the Epitome of a B-Boy,“ Ken Swift is credited with the creation of many dance moves. Ken Swift is nearly universally considered by B-Boys to be the individual who has had the greatest influence on break dancing[citation needed]. Ken Swift began B-Boying in 1978 at the age of twelve when he was inspired by dancers on the Upper West Side of Manhattan.

Ken Swift has several film credits to his name, including „Style Wars“, the first hip-hop documentary, and the first hip-hop major motion picture, „Wild Style“. His most famous movie was 1983’s hit „Flashdance“, where his two-minute dance with several members of the Rock Steady Crew launched the Hip-Hop scene into national attention. Ken Swift also danced in the motion picture „Beat Street“. 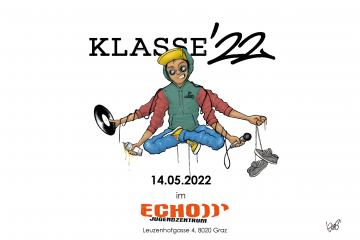 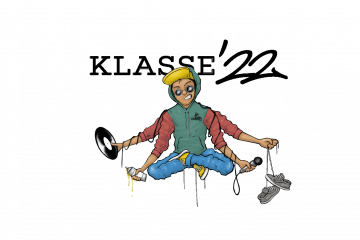 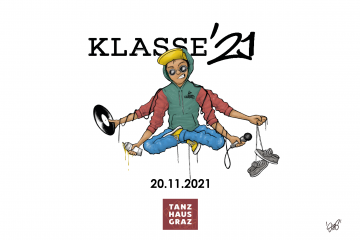